How to Maintain Zoysia Grass 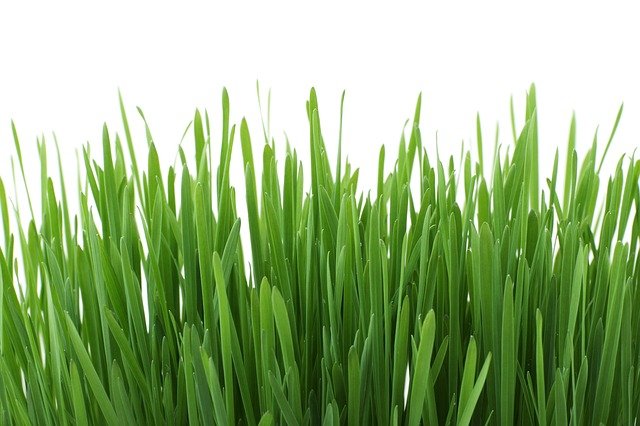 Zoysia is one of the most common varieties of lawn grasses in the Southeast. Receiving its namesake from Slovenian botanist Karl von Zois, it's highly tolerant to both heat and drought. You grow Zoysia in your landscape without worrying about it drying out. With that said, there are a few things you should know about maintaining Zoysia.

Watch the Water
When growing Zoysia, use caution to ensure that you don't accidentally overwater it. Zoysia still needs water, but it doesn't need as much water as other varieties of lawn grasses. Overwatering may, in fact, harm it. The roots will become shallower if you give Zoysia too much water. At the same time, overwatering will increase the risk of fungal growth, which could lead to fungal disease.

Remove Thatch
When compared to other varieties of lawn grass, zoysia doesn't produce a lot of thatch. Nonetheless, thatch can still accumulate if left unchecked. Thatch is a layer of dead or semi-dead organic material. It's found on the bottom of the grass blades where it meets the soil.

If you discover thatch on Zoysia, you should remove it. There are special rakes, known as dethatchers, that are designed to remove thatch. As you run a dethatcher over Zoysia, it will pull up and remove the layer of thatch.

Beware of Diseases
Zoysia isn't immune to disease. There are several diseases from which it can suffer, including leaf spot, brown spot and dollar spot. If you notice any signs of disease, you'll need to treat your Zoysia. Fungal diseases are treated with a fungicide, which will kill the fungus.

Mow With a Sharp Blade
Make sure your lawnmower has a sharp blade when cutting Zoysia. Zoysia is stiffer than many other varieties of lawn grass. With a dull blade, your lawnmower may fail to cut through it. You can either sharpen the dull blade with a grindstone or replace it with a new blade. The bottom line is that you need to cut Zoysia with a sharp blade. 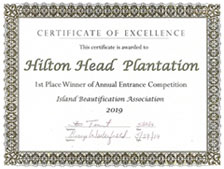